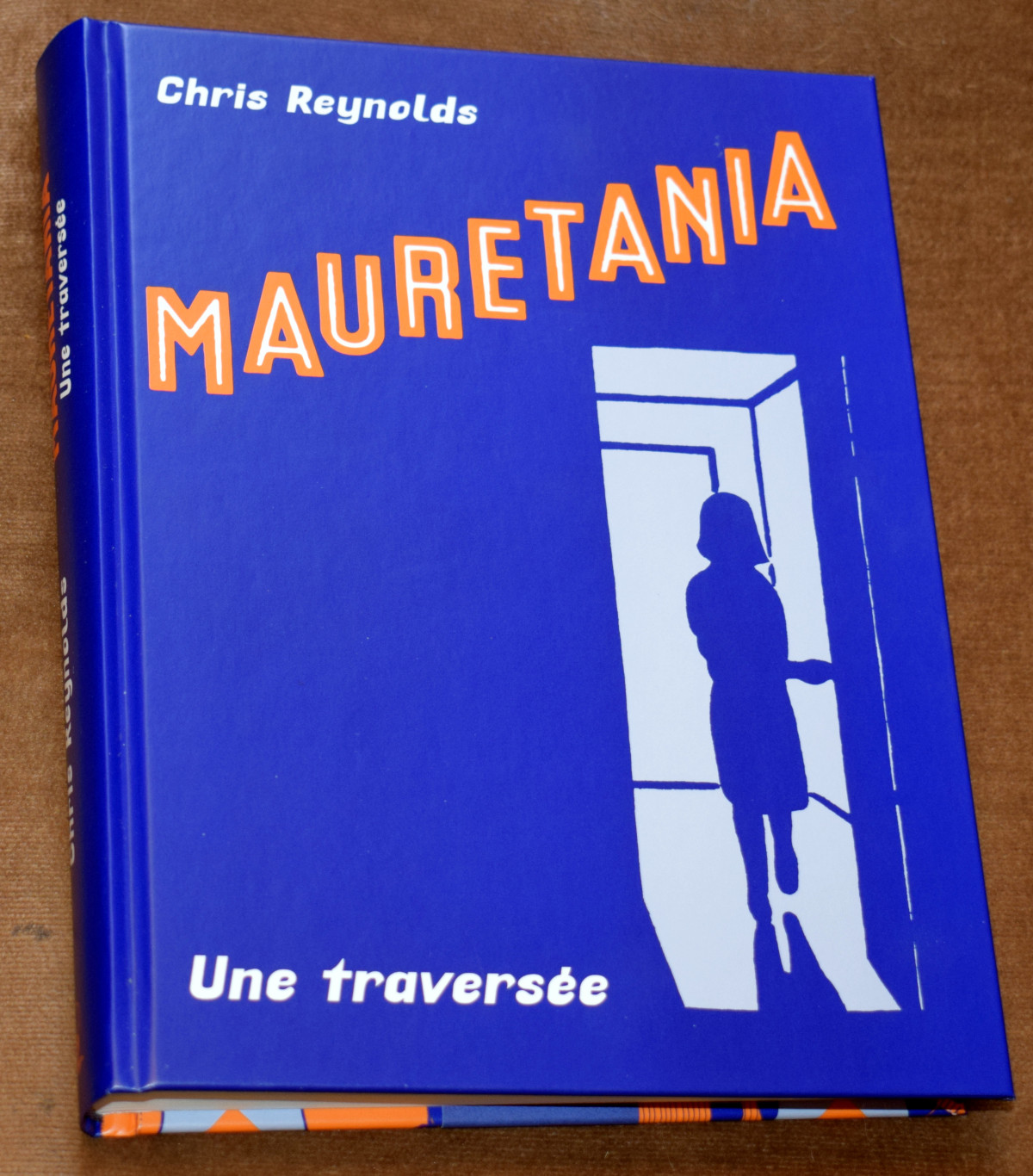 I received a copy of this new Chris Reynolds hardback book at the beginning of June this year. It’s from the French publisher Editions Tanibis. Chris’s stories from the 1980s and 1990s have been translated into French, and the presentation is immaculate; looks gorgeous, doesn’t fall into graphic novel design cliche, and has a suitably old-fashioned feel.

“You and your team have done a tremendous job with Mauretania. I think this is the best presentation I’ve ever seen of Chris’s work,” I wrote to Claude Amauger by way of thanks. “Some highlights for me: the restrained colour scheme, the minimal page layouts, the very accurate reproduction of the hand-lettering. From what I’ve read so far the translation into French has likewise been done with great care. All in all, a most sympathique Reynolds volume.”

As to the translation, I opened the book at random and found a story I know as ‘We See Each Other’. This has been translated into French as “Nos Regards Se Croisent”, a most apt phrase. I’d always taken the English original as suggestive of a very profound and honest relationship, where the couple genuinely see into each other’s souls. In French, the phrase implies something about paths intersecting; this adds a new and poignant dimension, for me. 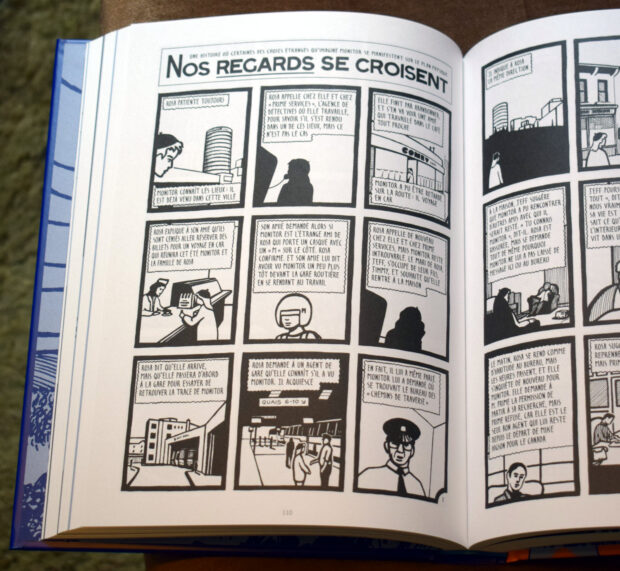 As you may have gathered, I like Chris’s work. So it was an honour to be asked to contribute an afterword to the book. “We would like to add to the book an afterword to provide a little background information about Chris Reynold’s comics, his career, but also about the British small press comics scene in the 1980s-1990s,” wrote Claude. “Chris told me you’d be a good choice to write such an afterword.” I accepted!

For those who don’t read French, I’m attaching a PDF of my original text in English. Some readers may enjoy my take on UK small press history from this period. The bits I wrote about Chris are somewhat more – erm – metaphysical, but I think that suits the subject.